Once upon a time, after my lunch break I had looked down from the 7th floor to the aula of the office building and had freaked out facing the millions of ants working diligently in front of their computers in their open offices, producing even more money for an already extremely affluent corporate world.

Just to be scared even more when I had realized I was one of the poor ants myself. It happened a long time ago and life has punched me sometimes in my face until I became a photographer and my former life’s huge legs (e.g. stability, safety, comfort and a remarkable statistic peak on the balance of my bank account every month) were all shaken and broken into spear-like shards (more on this here).

After a couple of thunderstorms and surviving the complete chaos I started to understand that happiness is least found on the seat of a leather sofa or amongst the pixels of a wall-to-wall television.

But I found it when I reached the peak of the 2300m high volcano, instead of the view to the neighbouring islands I only saw clouds and still burst out in laughter like a fool ‘cause I had made it.

I found it when a turtle in Indonesia let me follow him swimming for a while.

I found it in the smiles of my idiot friends and in the moment when I pushed the shutter button knowing I had captured something eternal.

I found it when I screamed sinking in the salty water and felt alive from the touch of the ice cold waves.

I found it in an article of the Italian-Hungarian dictionary, where under the name ‘rabbit’ there was also the translation of ‘What, behind the rabbit? It is the rabbit.’ (Monty Python classic).

I found it when I didn’t give a sh.t who was watching and what did they think of my sanity when I started to dance at the shore to a music only I could hear.

I found it at the bottom of the Italian coffee cups, in the sparkling eyes of the people in Myanmar, in the hot Mexican taco.

I found it in the poncha in Madeira island (it’s an alcoholic stuff so I found quite a lot of happiness in it), in the forever-blowing wind of the Azores, and on the top of the Norwegian reindeers’ fluffy noses.

Mind the Map exists to present an alternative answer for those questions we sometimes not brave enough to ask. And because I’d explode if I couldn’t share with you all the goodness life gives me as a gift.

(All the pictures and texts on Mind the Map unless stated otherwise © mind-the-map.com/Melinda Egyed. Please don’t steal them, I worked on them pretty much. Write me, ask me. I’ll give.) 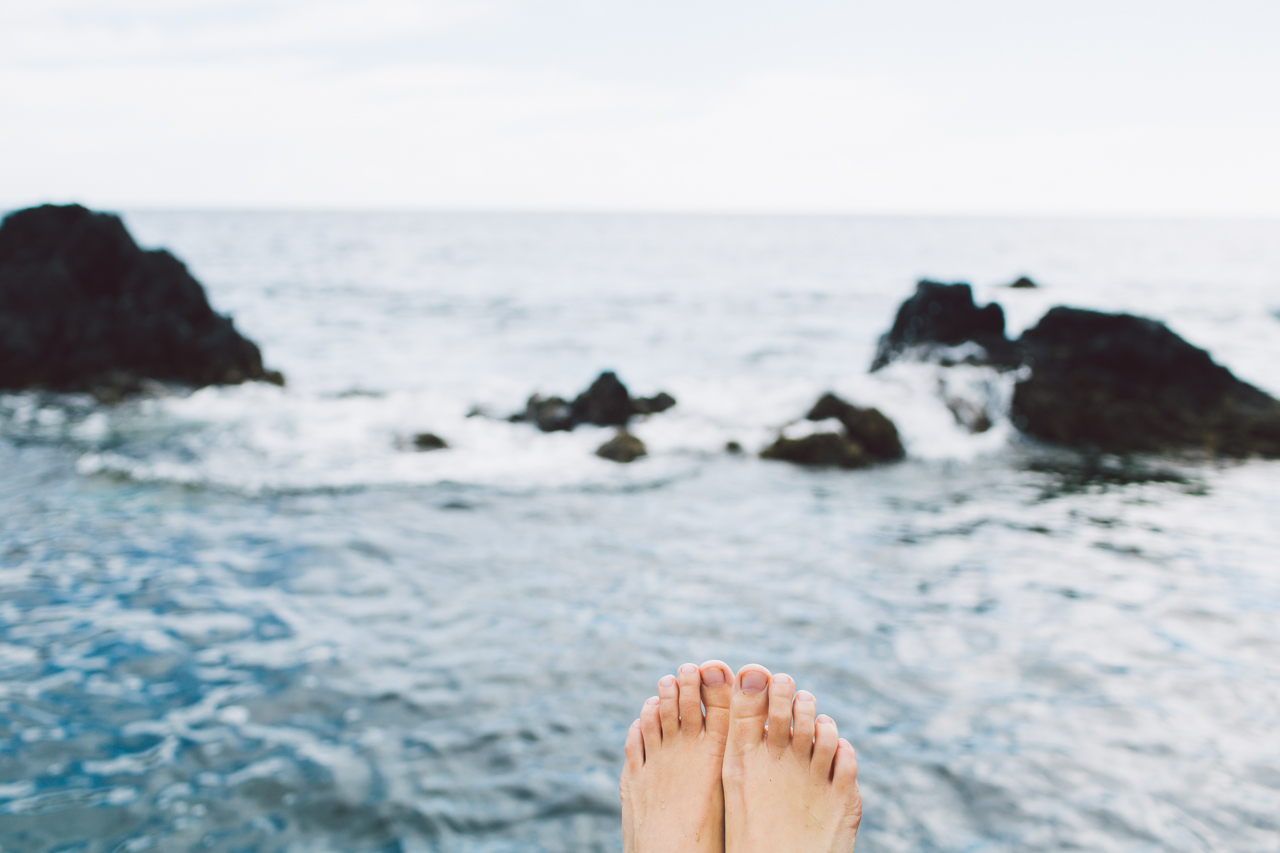