Meli, sorry to ask but why the f…. did you move back home after staying in amazing Madeira?

(and I managed to find a nice SEO-friendly title again…)

Because to be on holiday somewhere and to live at the same place have nothing in common.
Oh god, was it pretty evident for everybody but me?!

In the last three months since I moved back home every single person asks me this question with a puzzled look which tries to cover something like ‘poor thing doesn’t know what she’s doing” or ‘if I had the chance to move to Madeira, it’s zicher that I wouldn’t come back’.
Only that amongst these people there is nobody who has ever lived in Madeira. 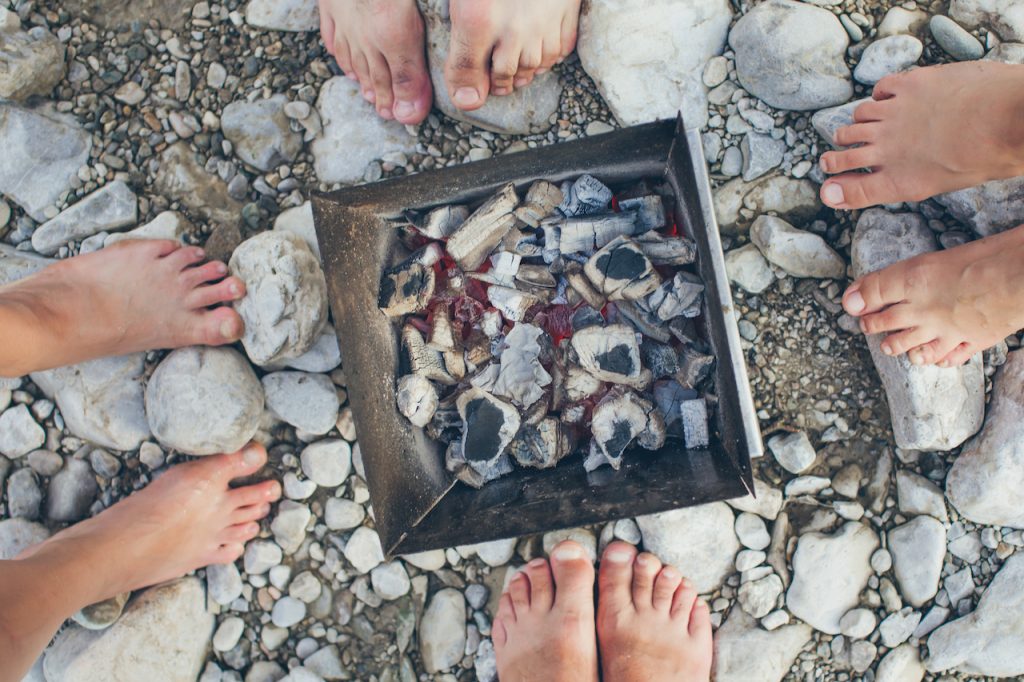 (In Austria with friends. Which ones are my feet?)

I had visited this island four times before I made the decision to move there for the rest of my life enjoying the ocean breeze, the endless banana fields, the million species of local fishes and fresh papaya right from the trees. You can not say I didn’t know where I was about to move.

But I made a big mistake, I confused the two-week holiday with the life-long holiday. So I had several answers for the question ‘Why did you choose Madeira?’ 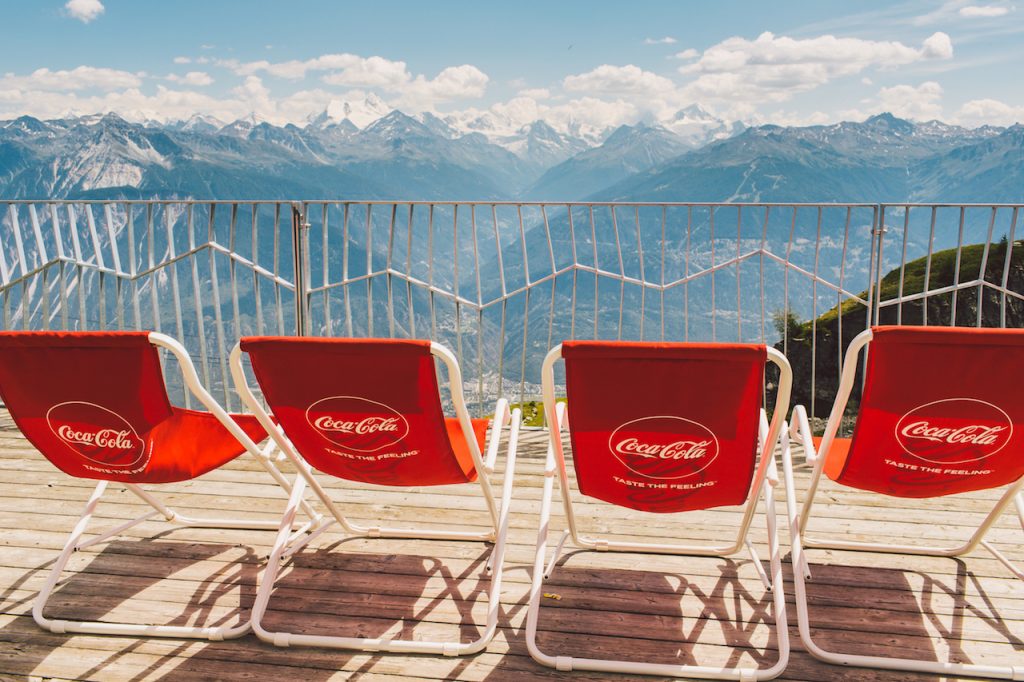 Being pretty contented with my highly intelligent answers, I forgot to collect some pieces of information. Nothing serious, just some of minor importance, like: 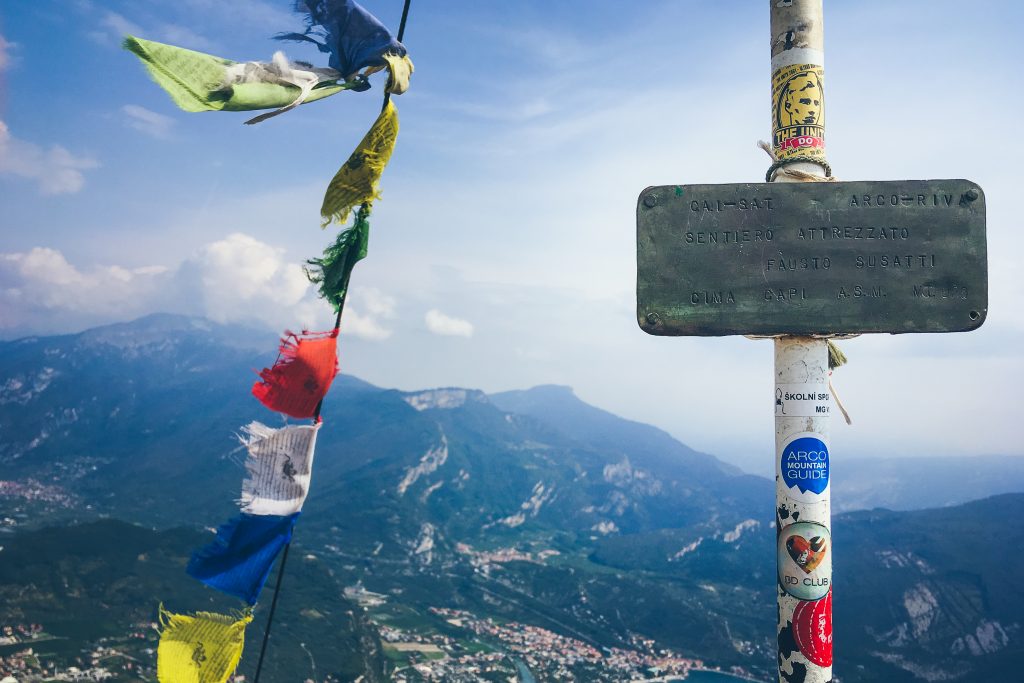 (We enjoy the late summer rays of sun sitting on the top of a rock in Arco, Italy)

I started to feel that Madeira was not qualified anymore for the winner of My Dream Place, but moving elsewhere was a tough decision to make, I had to fight with my own ego fiercely. I am not the giving up type which means that sometimes I just don’t know when it’s time to let go of something.
I was not happy in Madeira, but didn’t feel like leaving it either. I explained to myself why in thousand different ways, but the truth is that I was just incapable of letting go my dream of living by the ocean. And just to make it even more difficult, I used to think that leaving the island meant failure. 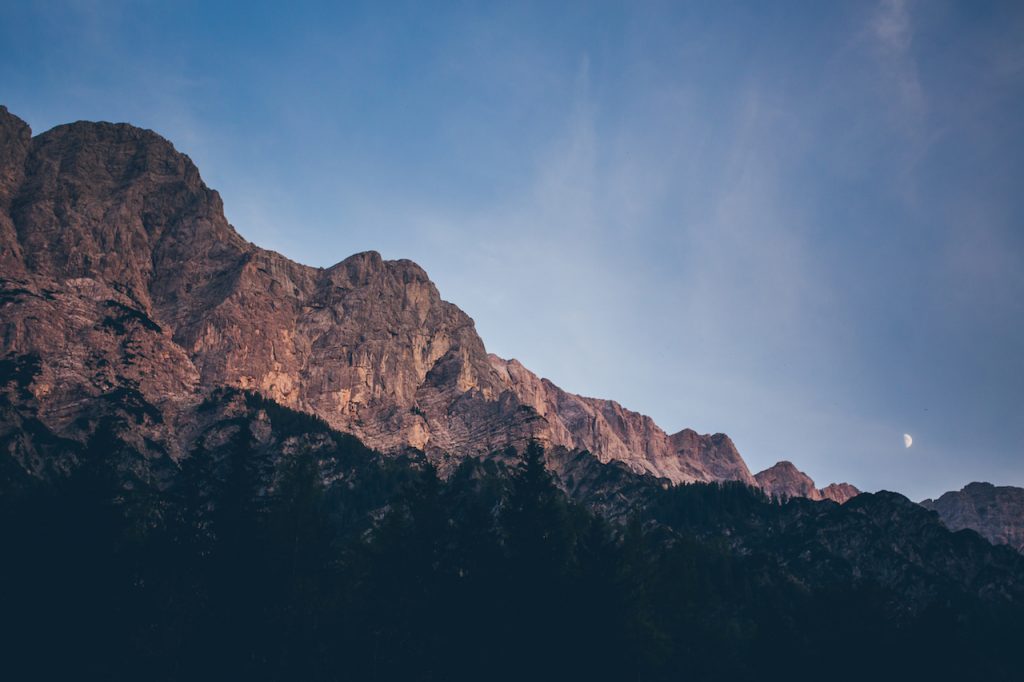 I couldn’t have been more wrong.
Coming back home meant that I realized my former journeys were partly inspired by a hidden desire for escaping the present, not only by wanderlust.
It also meant that I decided to hit the road again only when I want to be in a place instead of ‘not being present’ in another place. If you know what I mean.
It also meant to hug my loved ones again after a long time.
And also to find shelter in Veszprém, Hungary and to admit that I love to watch Lake Balaton in stormy weather just as much as I love to watch sunset over the ocean.
And to start living again shouting out every single morning to the world how amazing life is. 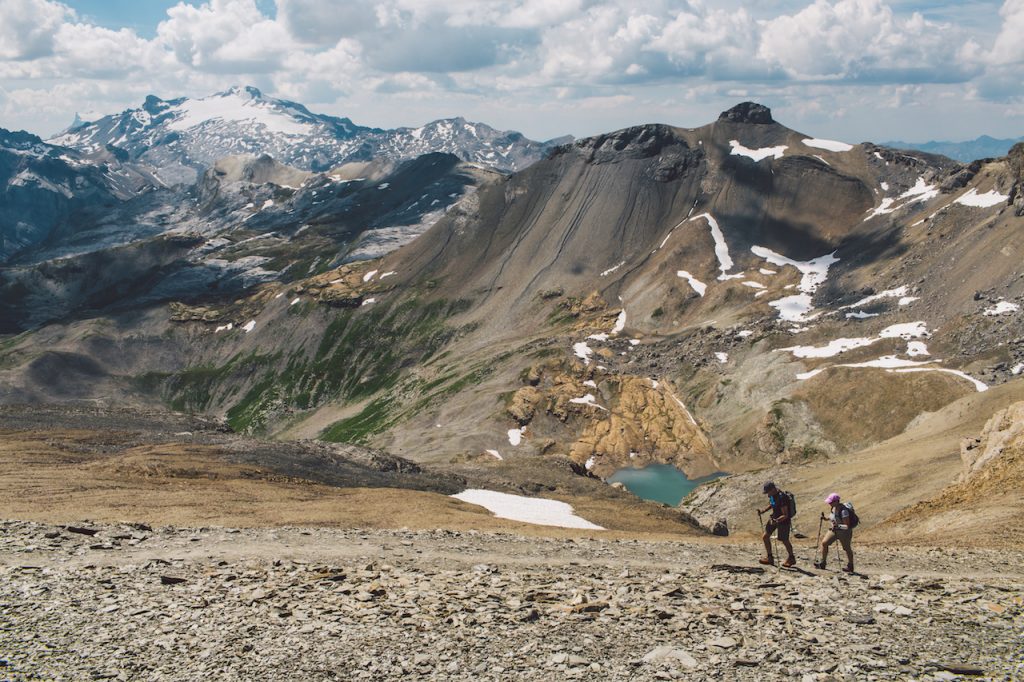 (I simply have no words for Switzerland.)

After having returned to Hungary I decided not to travel for a while. It took me only a week to change my mind.
Next weekend I went to Austria with Karine my Brazilian friend to Peter’s place, our mutual friend we had met in Madeira. After a couple of days I found myself in the Netherlands with Dóri who gave me shelter until I could move to my apartment in Veszprém. Later on we hiked the gorgeous mountains of Switzerland with Mom and Dad, then spent some time climbing in the amazing National Parks of Austria with Norbi, Gábor, Ági and Eszti. Soon I had the chance to do some via ferrata by Lake Garda in Italy with Szilvi and Imi, followed by paragliding in Tolmin, Slovenia with friends (long list of names).
In the next couple of weeks I’m planning to visit Portugal and the island of Sardine so I might need to review my decision not to travel for a while. 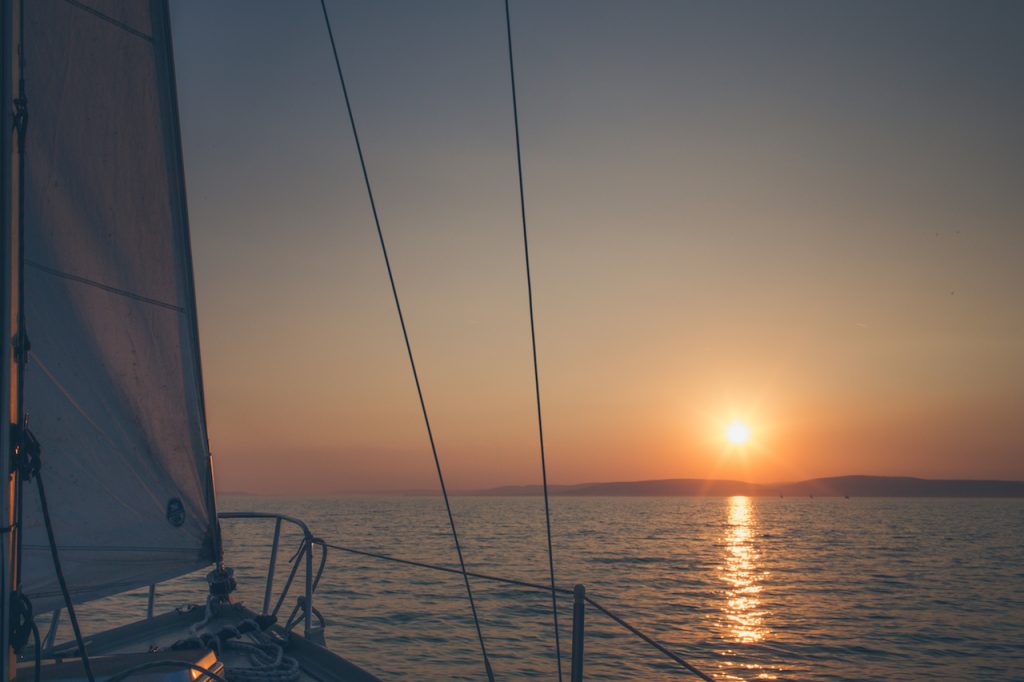 (Magical sunset over Lake Balaton in Hungary watched from a sailing boat.)

After this long blog silence I’d finish this post inspired by the famous saying of Mayakovsky on Lenin, thanking you that you keep reading my blog and following me virtually on my way even if I write on an irregular basis:

(The cover image of this post is taken of me by Rui Pestana in Veszprém. Big thanks!)