A couple of years ago in a gallery in London a photo literally took my breath away. On the picture a fisherman of Burma (yes, I know that the country’s official name is Myanmar, calling it Burma is a form of rebellion) was seen. Sunset scene, beautiful golden lights, wild mountains are framing the background, on the silver surface a lonely boat and a fisherman holding up the most beautiful fishing net I’ve ever seen in a perfectly choreographed dancing-like movement.
The setting sun lights the scene from the perfect angle, the moment is best captured, the exposition is flawless. The fisherman is standing on the boat with one leg and holding a paddle with the other, keeping the balance. With his hands he lifts up the net smoothly. Every single visual impact is united in a perfect moment, in an ethereal beauty on this picture.
I was just standing there under a spell for minutes, couldn’t take off my eyes of the photo thinking what a masterpiece is that, what an incredible photo journalistic achievement, what a flawless creation: a visual magic from another world. I simply loved it.
And I decided to visit Burma to see this with my own eyes. 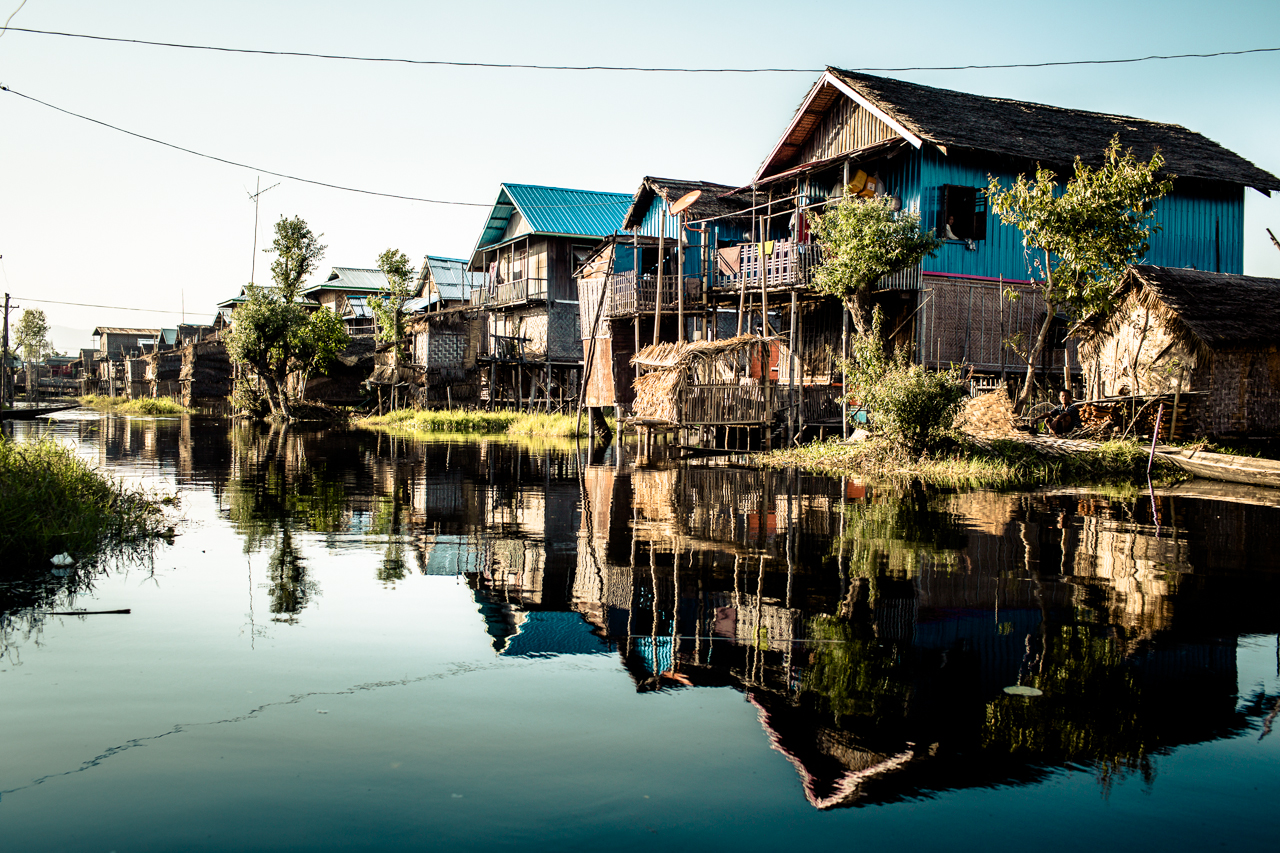 In next January I found myself sitting on a plane heading to Burma on my very first backpacker journey to the other side of the planet. Full of curiosity and excitement and with the desire to live all the magic I saw on that picture.
Intentionally I planned the visit to Inle-lake as the highlight of my 21-day journey. I was thrilled to set my eyes on the lake and in a very fortunate scenario, a fisherman as well.
I didn’t know yet that I’d get one of the biggest disappointment of my traveller life instead.

At the beginning, talking to other travellers it became clear that everyone who visits Burma, visits Inle-lake, this is kind of a compulsory attraction. I should have suspect something at this stage, but I was full of naive optimism. Well, first journey…
I arrived to the lake and asking for direction I met a local guy who was kind to take me to my accommodation on his bike and wait until I checked in successfully. There I get acquainted to a big-hearted American writer, Dian Thomas who is also a famous TV person at the other side of the big salty water. With Dian and her friends we took a full day excursion next day to the lake.
We started early with plenty of other boats. No matter how isolated Burma was until the last couple of years, there were way too many tourists there in early 2016.
During the boat trip they took us to some places that I just called as shopping windows. Market for the tourist (buy anything!), ship making factory (buy souvenir!), silver making workshop (buy jewelry), sewing workshop (buy clothes!). 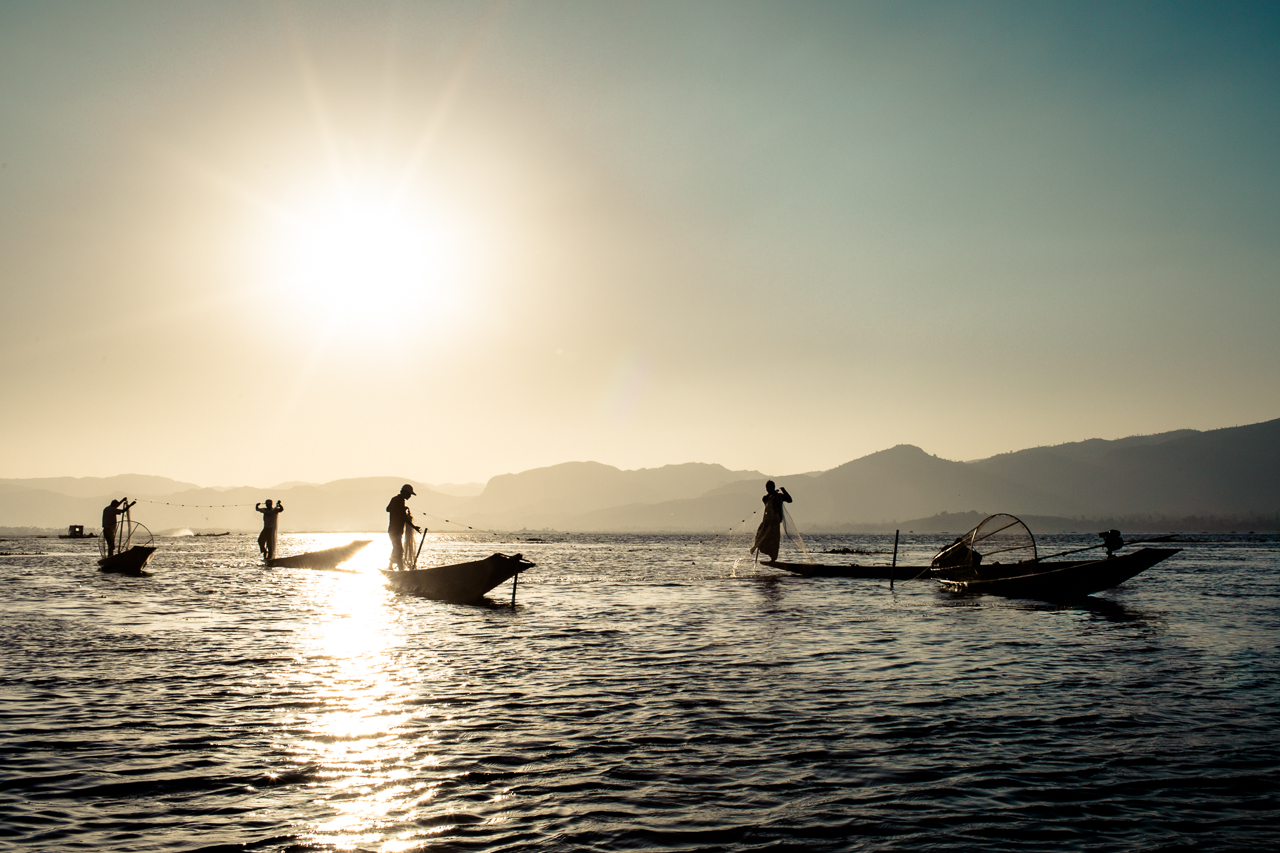 The most shocking experience though was to see the “long neck” women.
Women of the padaung clan wear copper rings on their necks, the first one they get as a child. As an adult, they may carry 4-5 kilograms of plus weight on themselves.
For me not the appearance of these ladies was shocking, but the way they were exhibited. Every tourist stared at them and wanted a selfie with them as they were some exotic predators in a cage.

Ending the day, we finally visited the fishermen’s favourite place on the lake to have a chance and see them at work, to be able to admire their famous technique.
Instead the following happened: as the tourist boats approached them, the local ‘fishermen’ standed on the nose of their boats, lifted up their nets, found the perfect angle for the setting sun behind and stroke the pose. They kept lifting up the net until the last tourist has taken their photos of this phenomenon. Like some frozen image. After the theatrical show they got close to the tourists, asking for money. 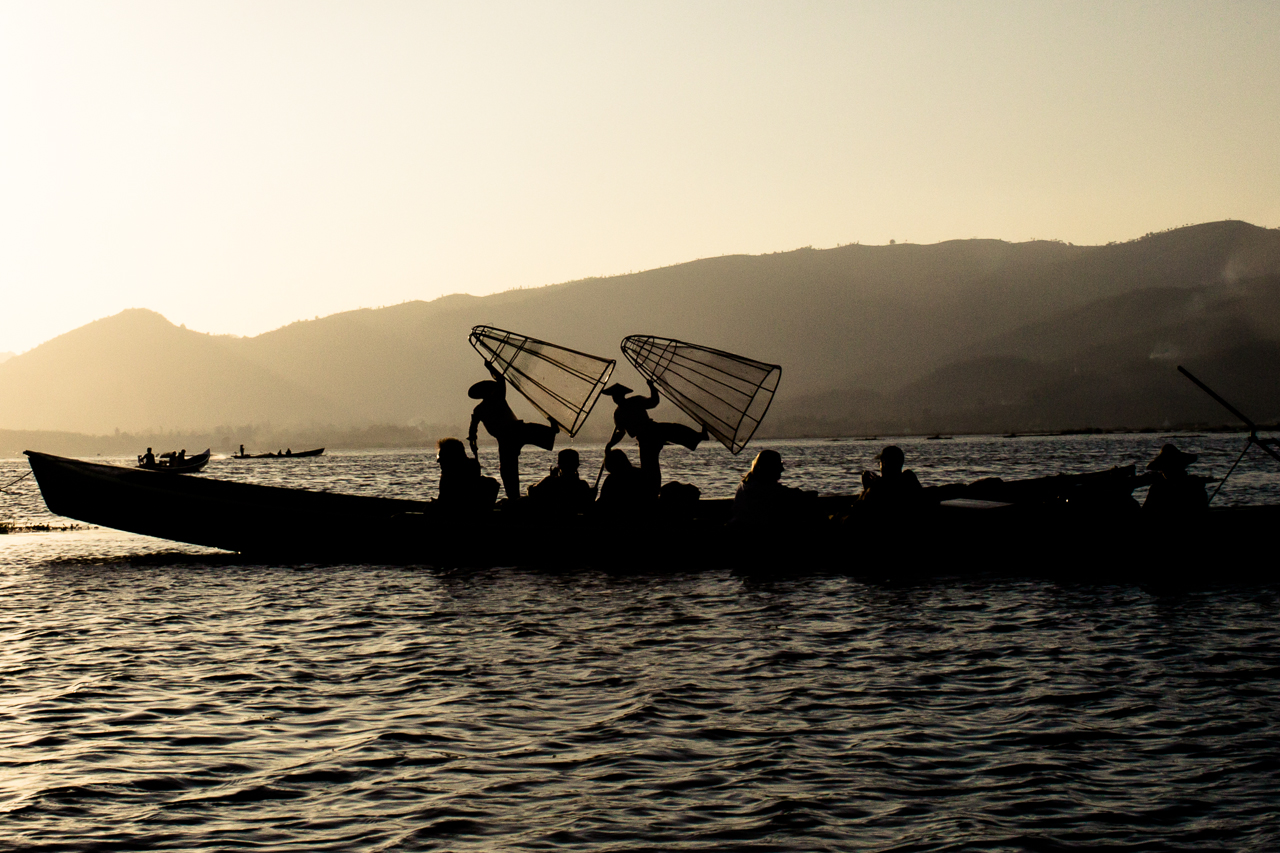 I felt like somebody who just had a nasty hit-and-run accident and has been left in the middle of the road flattened. So what, that was it? This is the one of a kind experience, a fantastic miracle, the masterpiece of a gifted photojournalist?!
After all this I wanted some real experience so much that next day I visited my only local friend, Maung Maung, the biker guy and he invited me for a little excursion. He showed me his home village, it was a real fishing village built on the water, he took me to their family home, introduced me to his father and brother, we even popped by his elementary school. I was invited for lunch and the simple dish of rice and vegetables was the most delicious and most real food I’ve eaten in Burma. 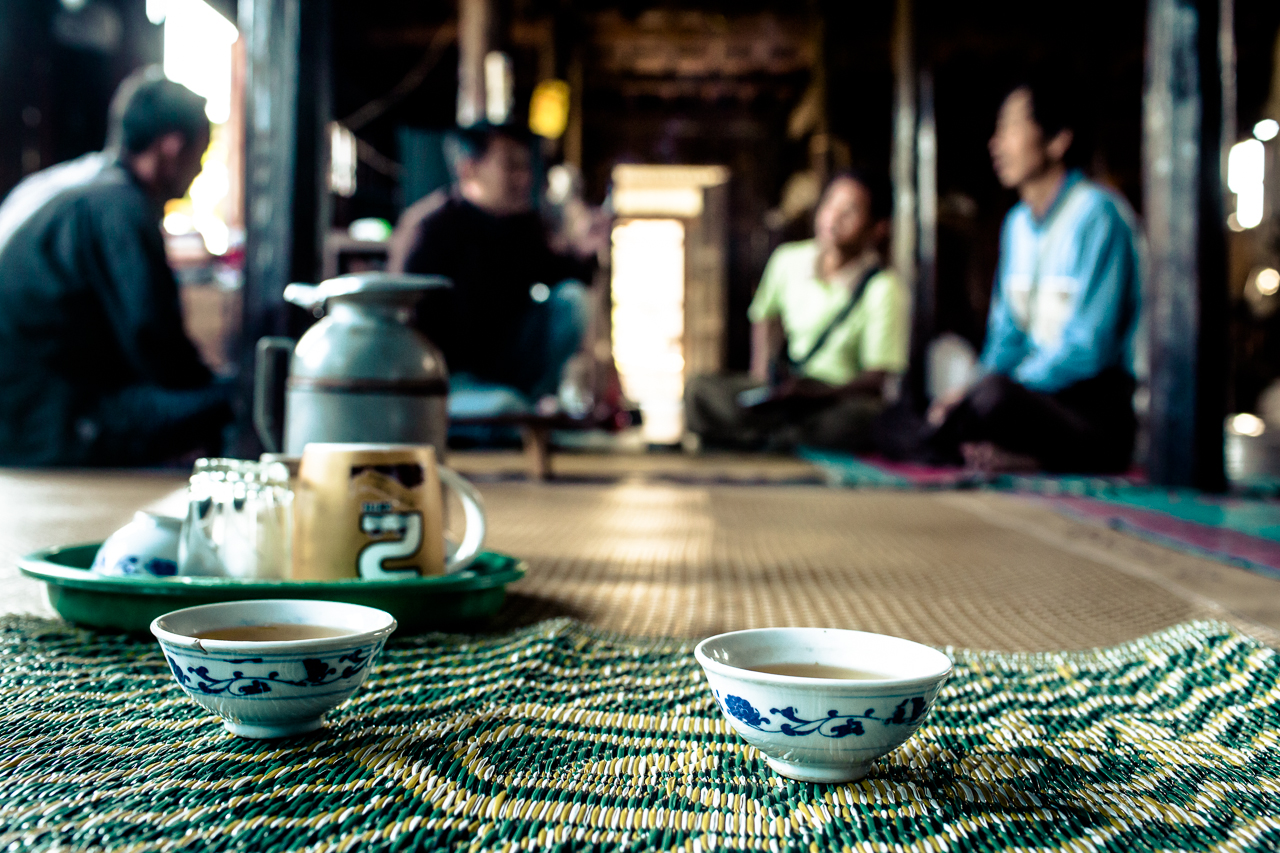 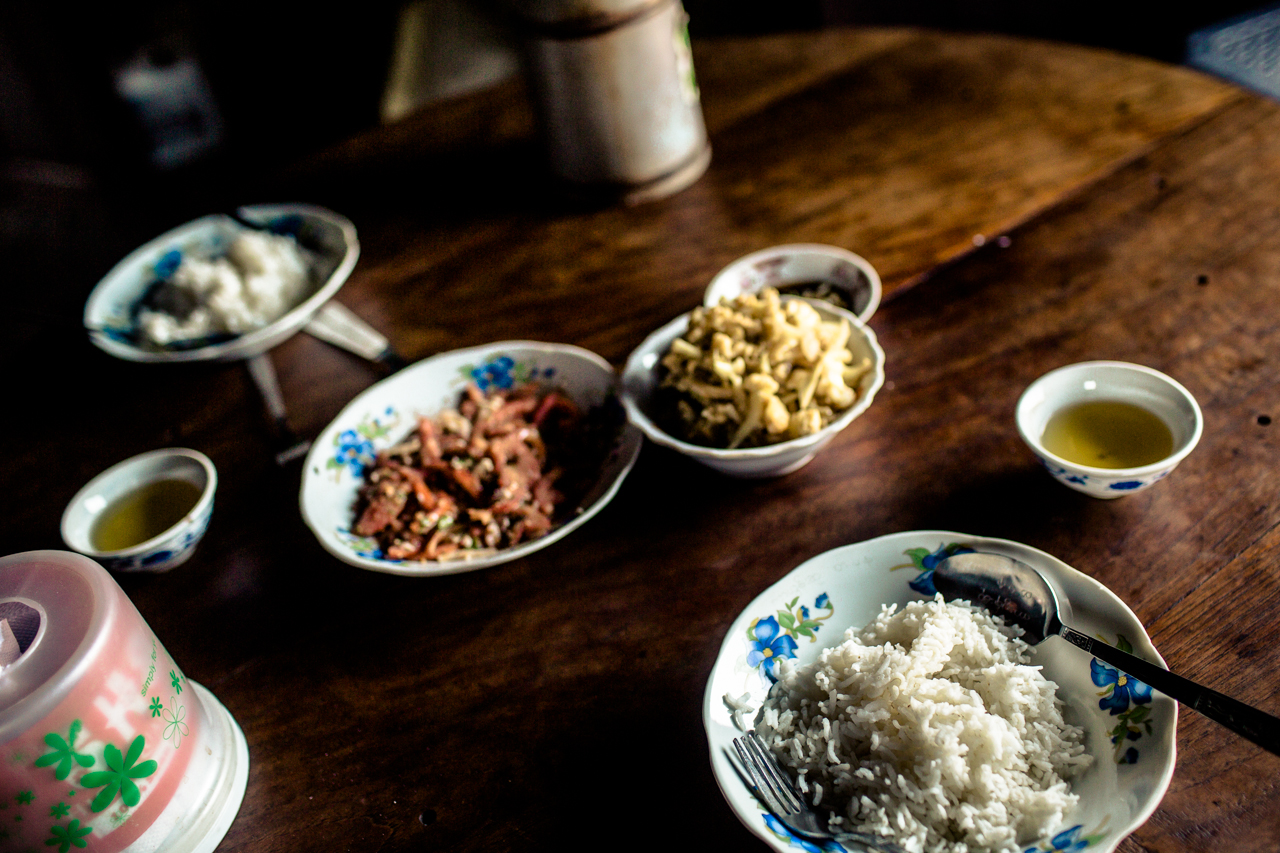 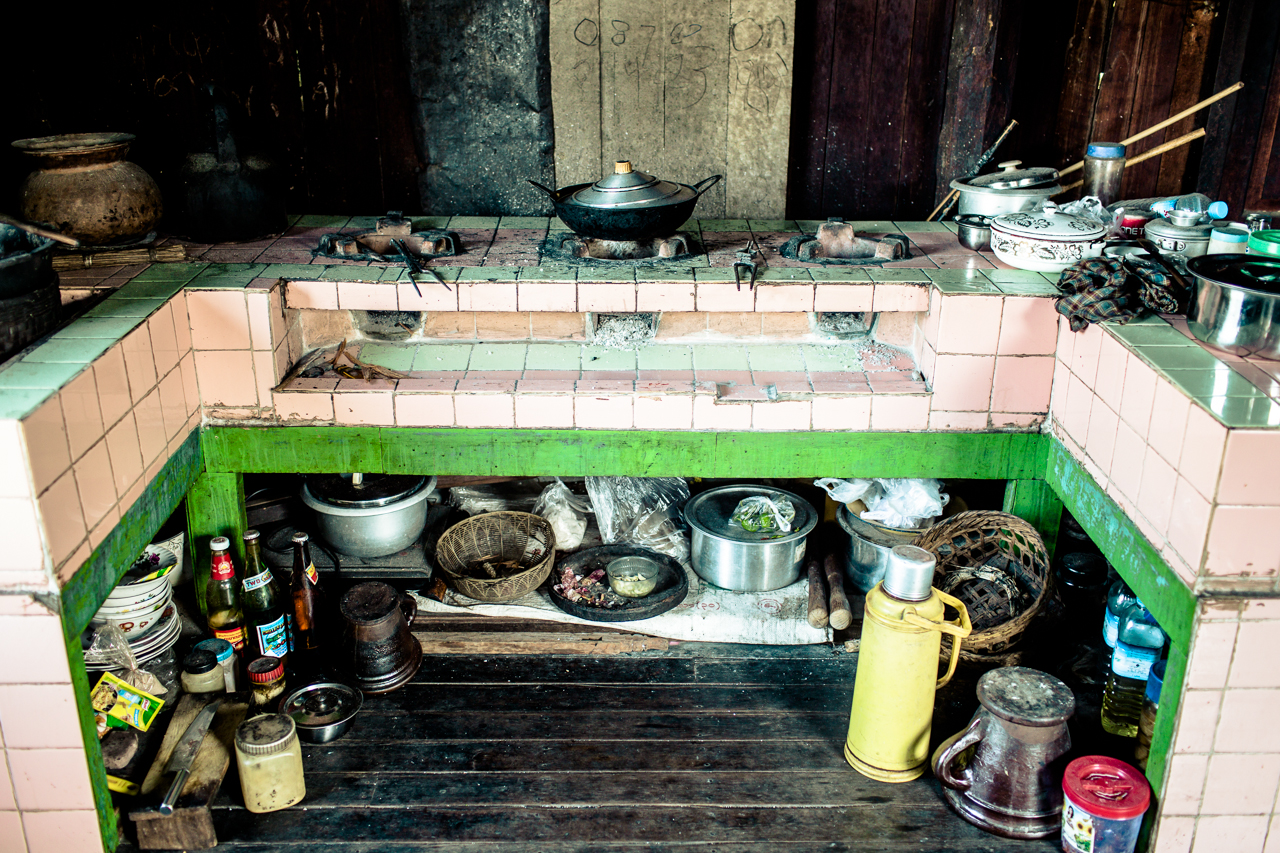 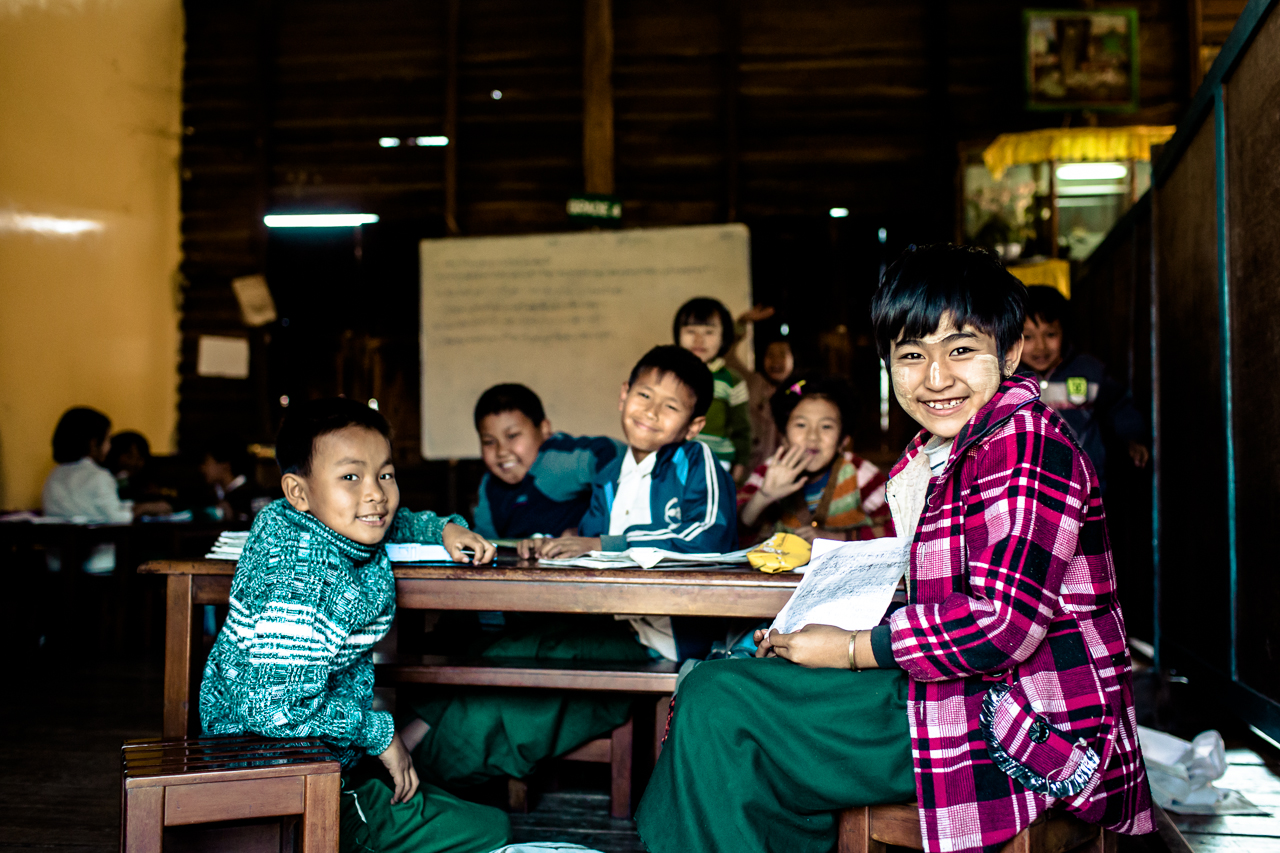 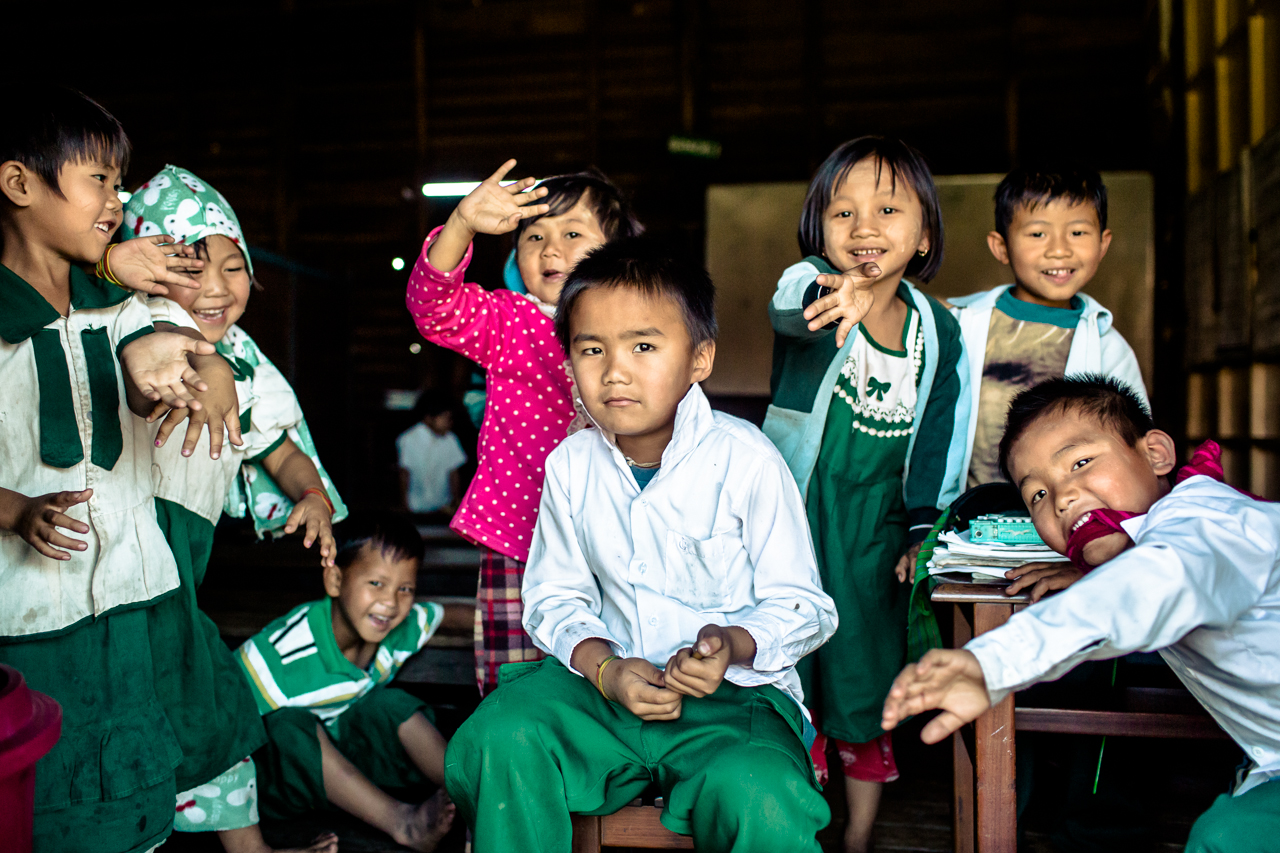 To make a perfect day even more perfect, Maung Maung showed me the real fishermen. That ones who were not posing because of the tourists’ sake, but who were fishing to fulfill their families’ needs. They didn’t give a shit of me taking photos of them. It’s undeniable that my pictures doesn’t give a visual orgy like the others’ ones of the fishermen-actors, but for me these became the most important ones. I felt grateful to have seen some real beauty and that finally I became part of that magic world that I travelled so far to see.
Lesson to be learned? Nothing. If not that sometimes reality can differ so much of the mental picture we have in mind of an unknown place upon others’ shared information. 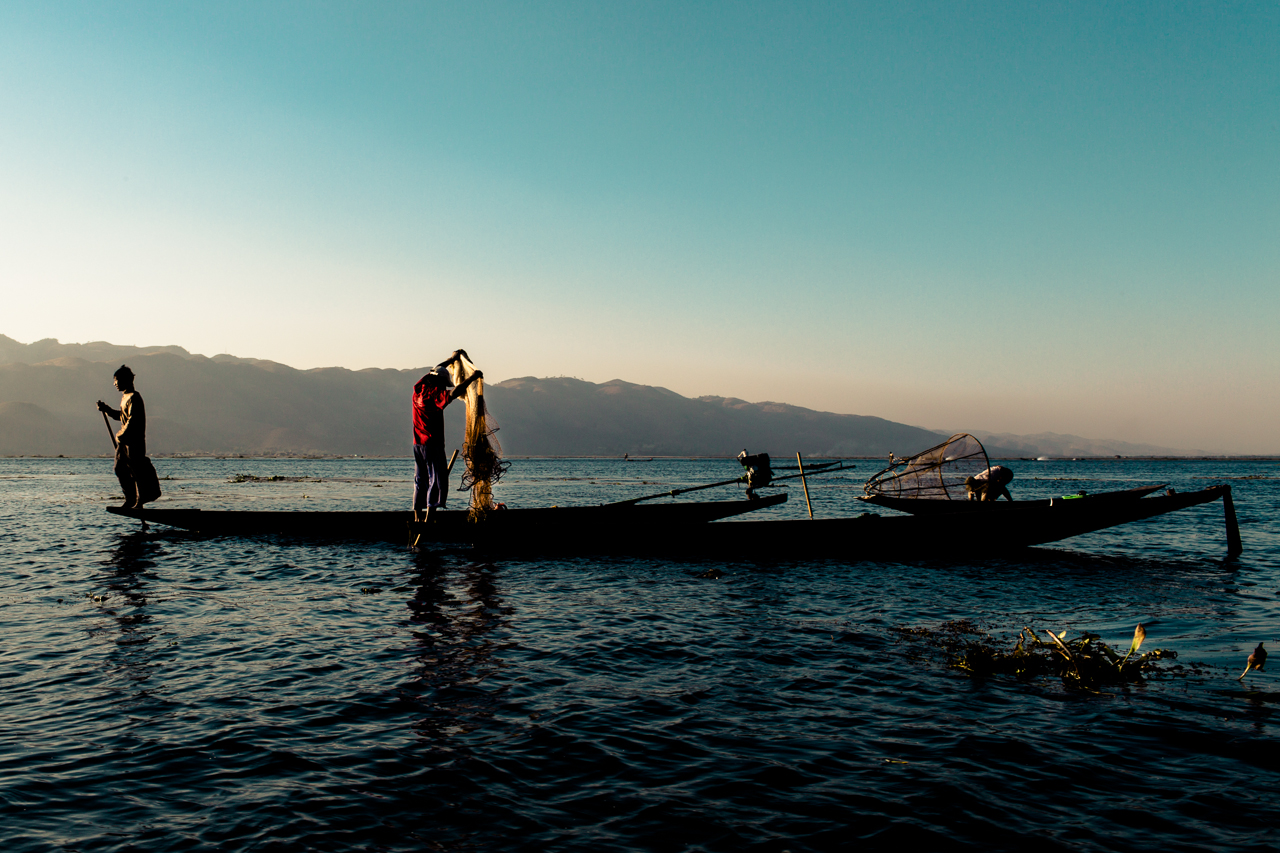 (Blog posts and all the pictures of this website: Melinda Egyed/mind-the-map.com)