I was about to write a post on gadgets and how they steal our present. I already planned what I was going to write about, I was full of indignant anger for the virtual world, the mobile phones and other addictive thingies, and I definitely wanted to pour my anger out.
Because I went out with a nice brunch of people just to realize that I was the only one who let the phone in the pocket. Because I looked around on the metro just to see 5 persons out of 6 are bored enough to constantly scroll down facebook and insta. Because I went to enjoy a concert of an amazing band and I could hardly see the show from the displays. Because I sat down to watch a magical sunset but my attention was driven by we-are-so-happy type of people making selfies.
So I was furious, simply furious about our modern world. And about the fact that we are incapable of being present and incapable of accepting a moment of silence around us. Because we have the virtual world where there is always something more interesting, more colourful or more important waiting for us.

And then out of the blue, life slapped me on the face. Vewy woughly. (God bless Life of Brian). My phone went dead during a regular software update and I couldn’t make it work again. Bang.
Looking back objectively, I can say I had a standard hysteric breakdown. At least inside me. Let’s say, something like a princess would do in a Disney cartoon. It felt like my world would fall apart at once. I was 5,000 km away from my country, my beloved ones on a still hardly known island and I lost my phone. 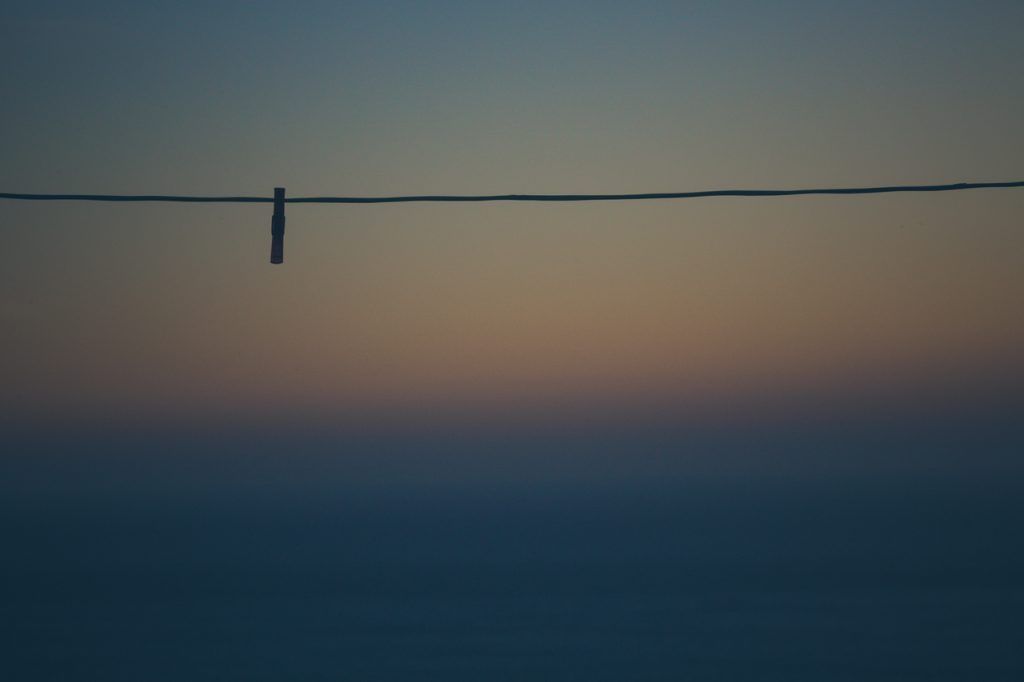 (I felt this lonely that time.)

I checked the possible survival strategies. Let’s see what we use our phones for and how could we replace it.
– substitute to a watch (solution from the 20th century: ask! People usually tend to have watches. Or phones.)
– substitute to a map. Loosing my map did hurt me badly. When travelling I use a life-saving app called maps.me – it’s a free and offline map with navigation and it shows even the smallest water source for animals nearby. Plus the accommodations, shops, restaurants, cafés, post offices, banks, viewpoints, bus stops and so on. (solution from the 20th century: paper map. Only that there are chances that you won’t find the animal water sources on it.)
– substitute to media player (20th century solution: mmm… I don’t know. Walkman?! The sound of silence?)
– to keep in touch with the loved ones. ‘Jesus, no whatsapp! Madonna, no messenger! No e-mails, nada! Total isolation!’ You can see I had world-class problems here. (20th solution: phone. Oh, wait. My phone is dead. Mmmm…. Postal letter?!)
– to check timetables of public transportation (20th century solution: check timetables in the bus stop. And keep calm, the bus won’t come when it’s scheduled to come.)
– to check weather forecast (20th century solution: ask the locals. Or a weather oracle. Or bring sunglasses AND raincoat and you simply can’t make a mistake.)
– substitute to notebook: ‘Oh, my shopping list…! My to do list….! Oh, what is the name of the village we live in? (OK, it was the day when we moved there.) (I hardly dare to write down 20th century solution: pen and paper.)

Furthermore we spend a lot of time browsing social media even if we don’t use it in a classic way checking status updates, but just use it for a source of inspiration and for marketing purposes. We can still have the fake illusion that something is always happening around us, even if we sit in an empty room on our own. The fake illusion that we are not alone – but this is when we are the loneliest.
Because we can’t deal with silence anymore. We need more and more stimuli to be entertained and get upset when nothing happens for a short while. As for me, I used to shit in my pants thinking about this. 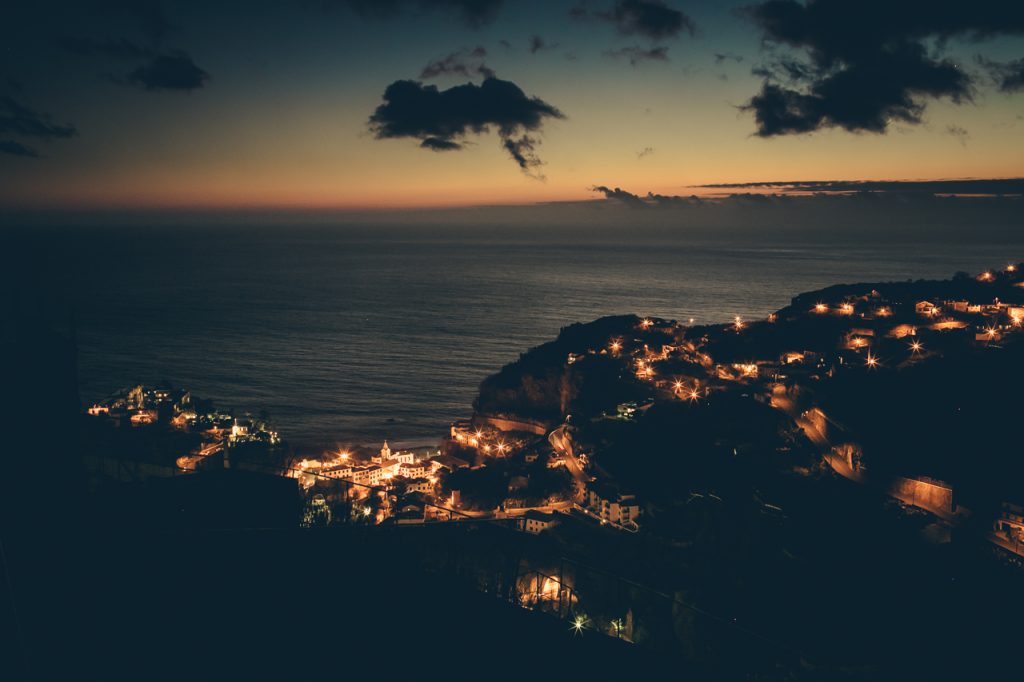 Finally I realized I’m addicted myself. And it hurt. It hurt so much. I judged those with a huge ego who let their gadgets to steal their life until I was slapped in the face that I was doing the same. That I get upset if I have to be solely in my own company for a couple of days. I was longing for a beep sound meaning I got a message, meaning somebody was thinking of me. Yes, me, who keeps her phone muted 24/7 and switches it off completely for the night. I was longing to use internet again, to sink deep down to it’s well-known marsh. To run away from the real world. This frightened me.

It took me two days to get used to living without the phone. Two days to kick the habit. Two days to accept that I stick to things I don’t need at all. Two days and I understood that sun rises even if I lost my phone. Life is more calm, but the moment is usually enjoyed. There are less stimuli, but I appreciate more the ones I get. And everything can wait. Everything.
I didn’t plan like this. I didn’t want this. But now I’m quite happy that it happened. It was a lesson to be learned, just in time before being really hooked on the virtual world.
And of course I can’t wait to hold my phone again in my hands. I believe that now I can use it more intelligently. And I sincerely hope it’s not that I’m still going through withdrawal.
La vita é bella. The real life. Not the virtual one.