3 days of summer in Montenegro

There was a time when the 6AM departure for Podgorica seemed like a good idea. Well, we’ll have the whole day ahead, we can have breakfast in Montenegro, others will just wake up when we are already two countries away from Hungary etc. But these wise thoughts are thrown into the trash when it comes to leaving for the airport.

We basically teleport to Podgorica, getting to sleep right after take-off and waking up somewhere at ‘Cabin crew, start of descent’. The total flight time is one hour which is funny, regarding that when I last time visited Montenegro by car through Serbia, it took a lifetime to get there.

As our souls also have arrived a bit after our bodies, we start seeing the world around us. It’s completely different. Somewhere at about 9AM I can’t help saying ‘I like this country. I surely don’t understand it, but I like it.’ 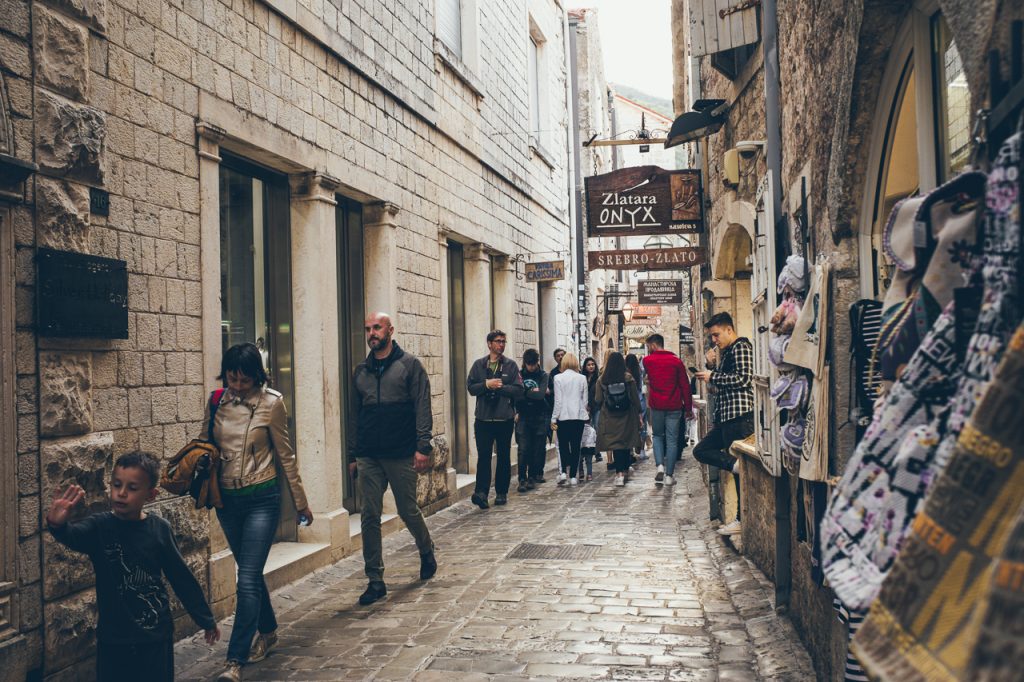 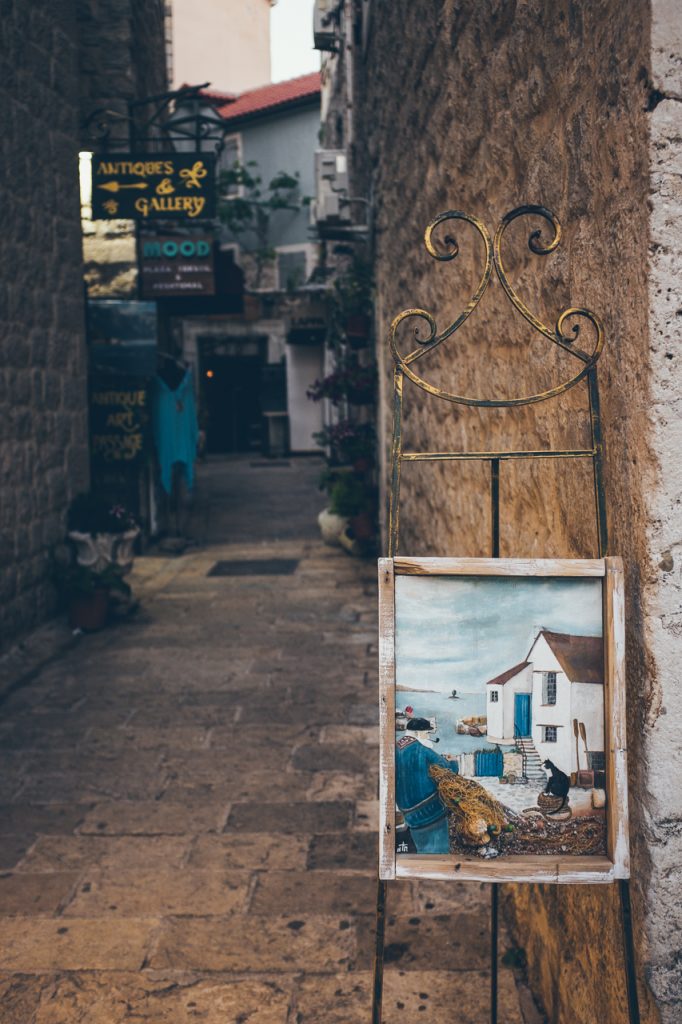 Suddenly happen a bunch of things:
– someone is waiting for us at the airport with a paper in hand with my name on it (always wanted to feel as a rock star – even if he was only the car rental guy)
– we rent a car (and we pay the insurance fee twice, but the guy tells us we don’t have to get the car washed before giving it back – how sweet!)
– we grab a cheese-and-salad sandwich with surprising ketchup-mayo filling
– falling out of love with the capital even before we could fall in love with it, we leave the city. 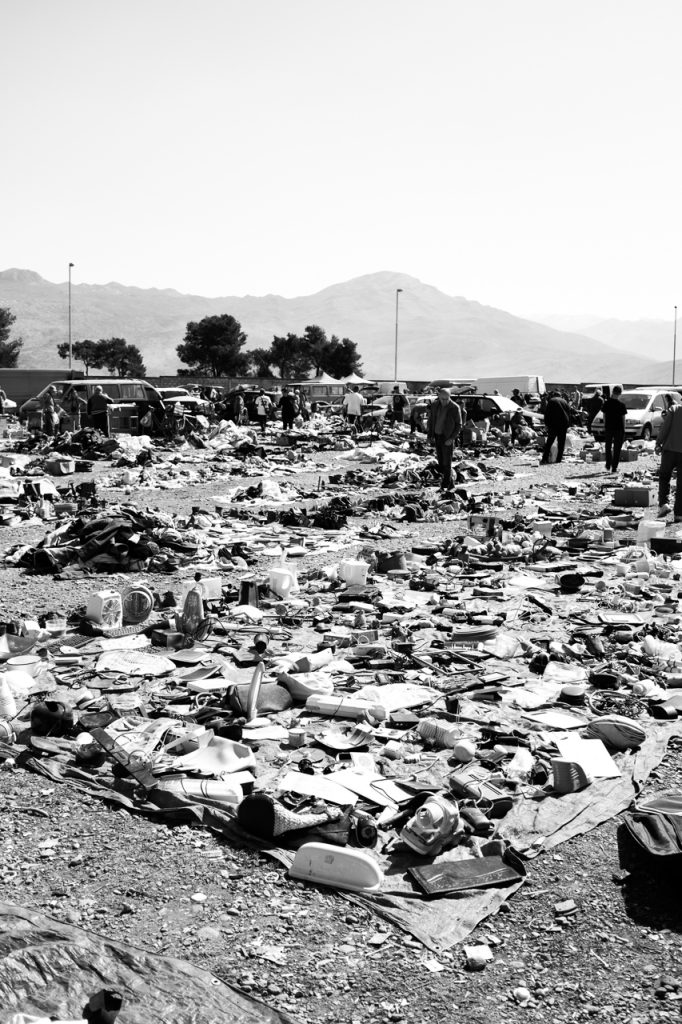 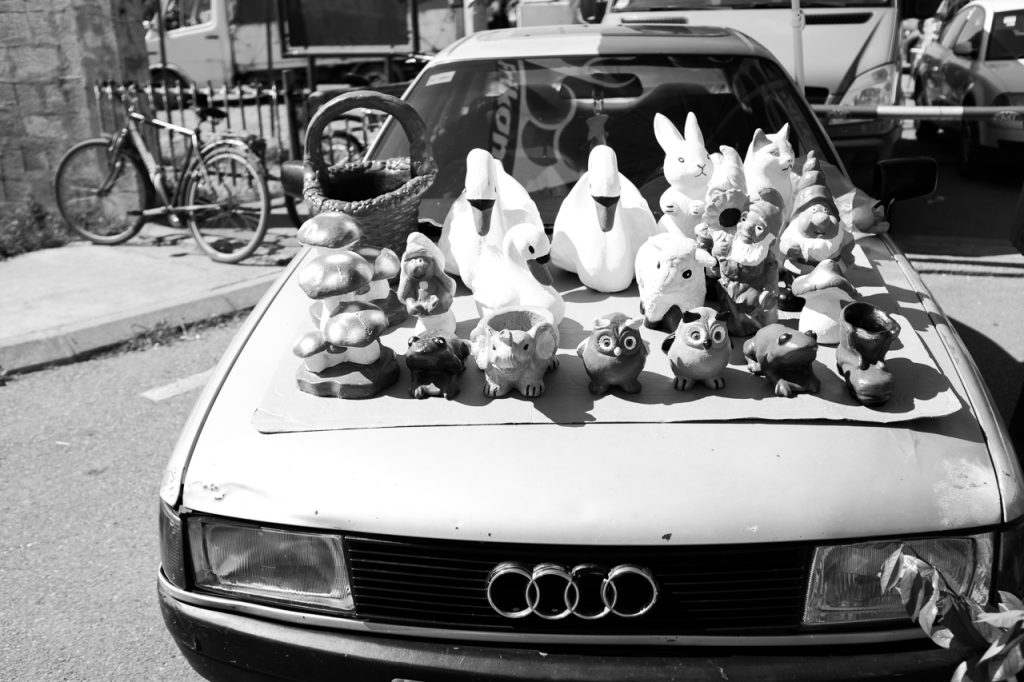 The Niagara waterfalls turns out to be quite a nice one with a chill-out atmosphere and finally I can grab my first ‘kuvana kafa’.

Well, I need to talk about this. My first experience with the local coffee happened in 2013 when I didn’t know shit about the difference between the espresso and the kuvana kafa. I had started to longing for a cup somewhere after crossing the Serbian border and sitting in a tiny little local café, I asked for it. I hadn’t even suspect anything when the waiter asked me if I’d like to have sugar in my coffee. He presented the thick, muddy, black thing and as other times, I grabbed a spoon from the neighboring table and stirred it as usual, absent-mindedly.
It was a mistake.
The local coffee is (just like the Greek and Turkish versions) are made with the grained beans in it and boiled with sugar. So if you stir it, the muddy bottom part makes love with the drinkable upper part, making it not drinkable anymore. 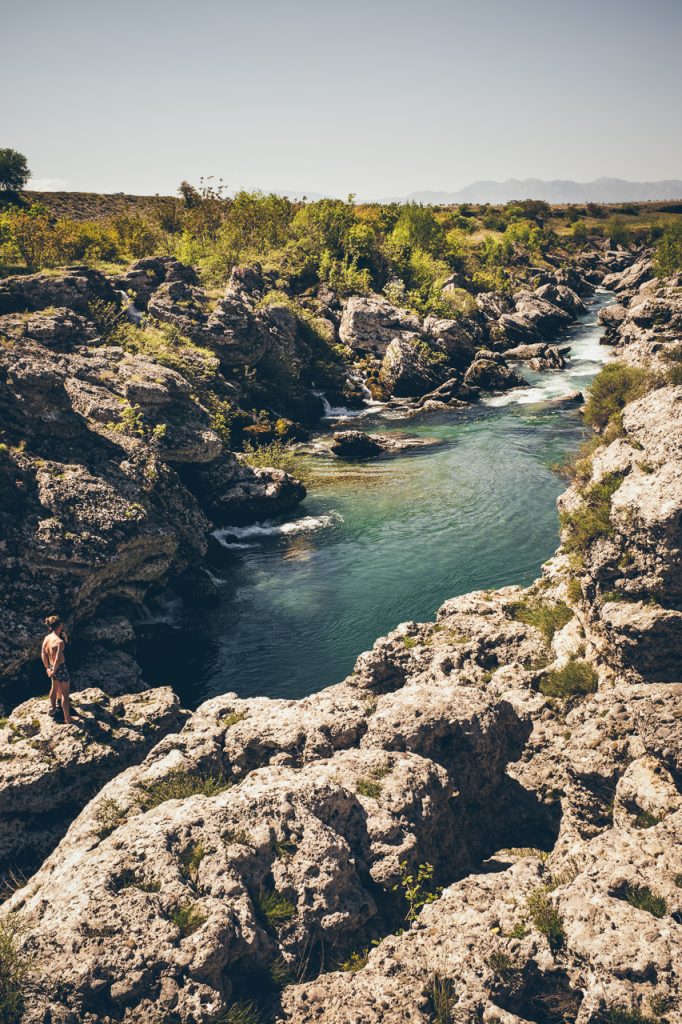 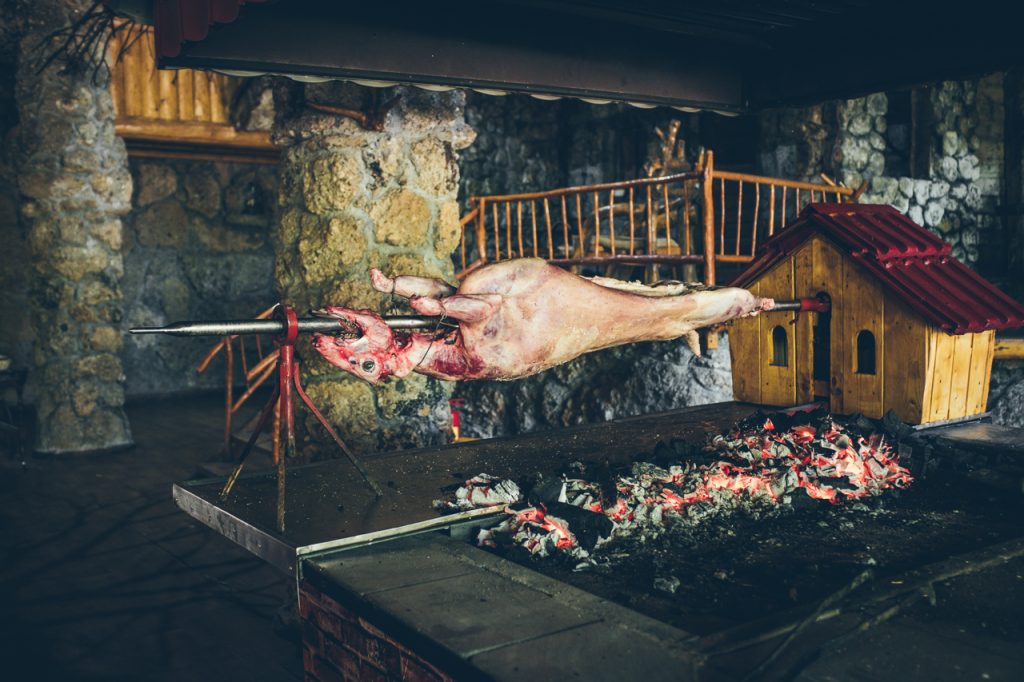 My friend Szilvi has birthday, and as she was always excited when I told her about paragliding, I arranged a tandem flight for her in Budva. All she knows is that we have an appointment in the city.

‘Wow, I’m so excited! It will be some thematic sightseeing, right?’ she asks with interest.
‘Well, this is going to be a pretty special sightseeing, yes’ and I try to hide the grin on my face.

On the way to Budva I suddenly spot a pilot flying over the bay and pretending to be surprised I cry out: Oh, look, a glider in the air! My friend gazes long after him and when she says quietly that ‘Oh my god, what an experience it could be to fly over this bay here’ I know that finally I did something absolutely right. 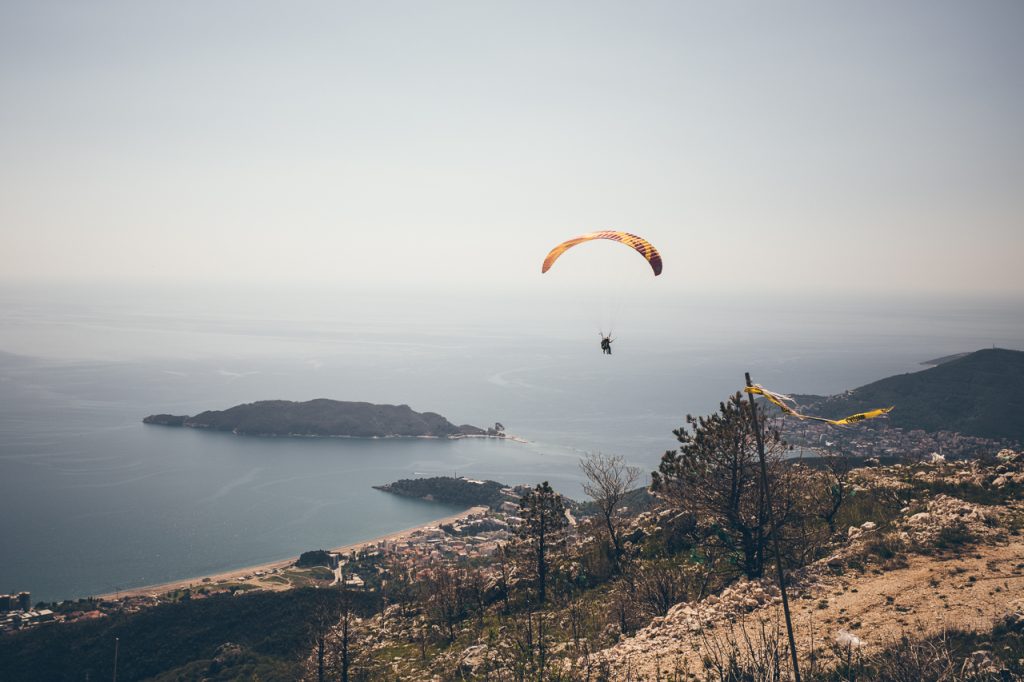 Kotor bay is a multiple surprise for us. First because it’s way more beautiful that we thought. Second, because two f.cking big (wanted to say: incredibly enormous) ocean liners vomit approximately two times 6,000 people out to the tiny city of Kotor just the very day when we are there. Third, in the local café named Cukar after sugar, even if there are three pages in the menu full of ice creams, we can’t get any at the moment.

And finally, fourth, because simply by chance we discover how we can save up money equals to 16 small beers not taking the official way up to Kotor Castle. Normally, you need to take 1400 stairs to get up, but if you choose the not so well-known serpentine way up, you just miss the gate where you would pay 8 euros per person. Downwards you can still take those stairs and fight with the other tourists. 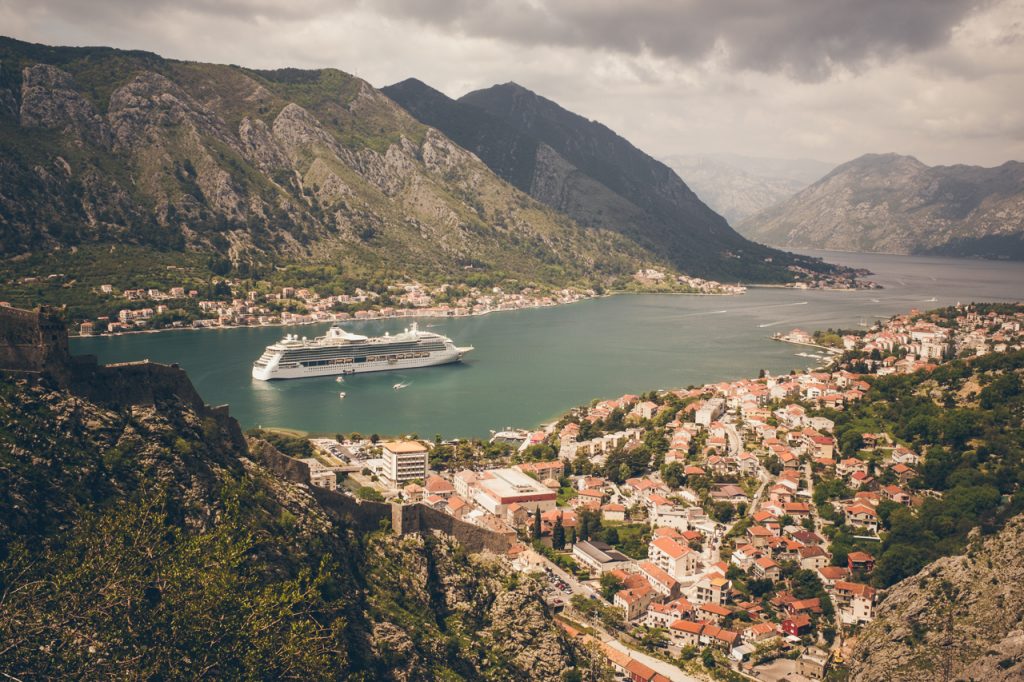 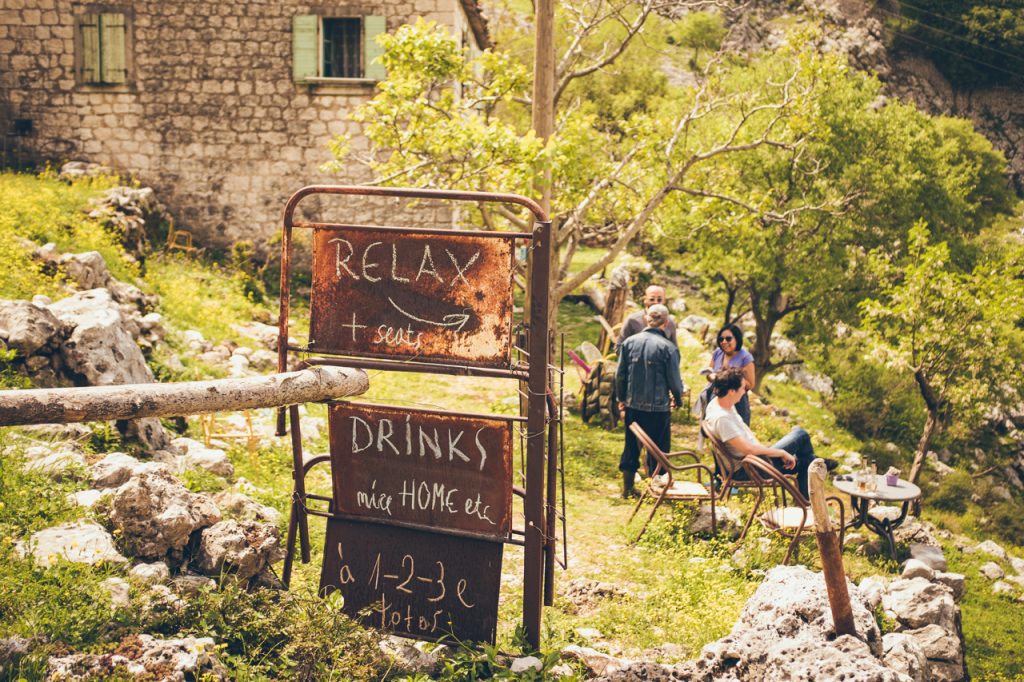 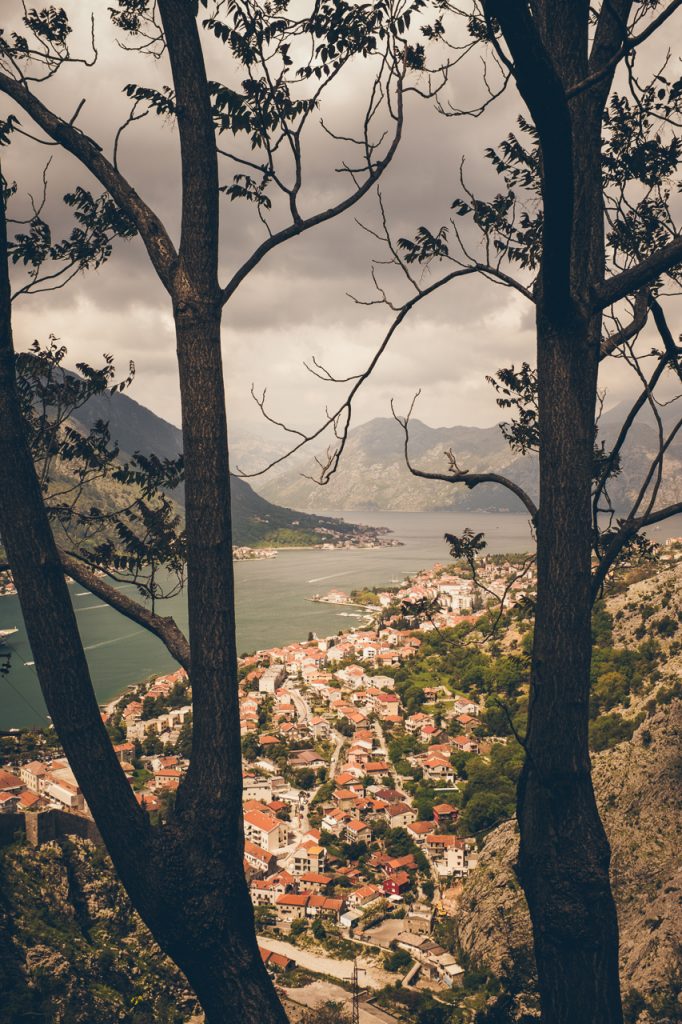 At the Njegosev Mauzolej there is a crew filming something, and sure that we are curious what is going on, even if it’s not at all our business. I’m not proud of that, but until now I haven’t heard about Small Olympic Games held since ’85 for the tiny states of Europe, this year in Montenegro, end of May. For that a campaign film is being shot featuring three fairies who light the Olympic flame and dance.

The mausoleum itself is quite strange. It’s built in the very top of an amazing mountain, 1,700 m above sea level, a massive block of rocks was drilled for approach (500 stairs), there is a monumental building standing there and the actual tomb is – even if it’s said to be of award-winning design – a simple cube.

During the Austrian-Hungarian Empire the ashes of Petar II Petrovic Njegos (famous spiritual and political leader, poet and philosopher) along with the South-Slavic nationalist feelings were substituted with a monument of Franz Joseph, and later the building that was damaged during the war was reconstructed and the ashes were also put back to their original place.
We mostly enjoyed the view and made snow balls, remembering Uncle Petar. (one of the fairies) (everything on Earth is a bottle opener. wait, no. everything is a reflector.) 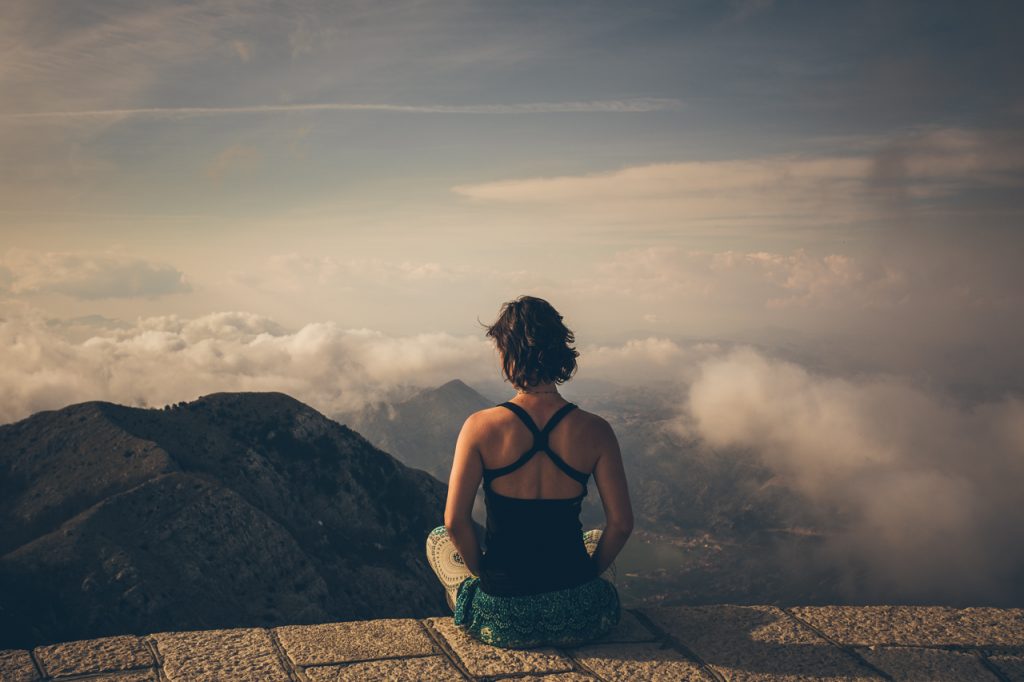 I could tell stories about Montenegro for an eternity; this time we just visited the seaside, but up North breathtaking mountains, turquoise rivers, gleaming lakes and secret monasteries are forming a fairy tale world. 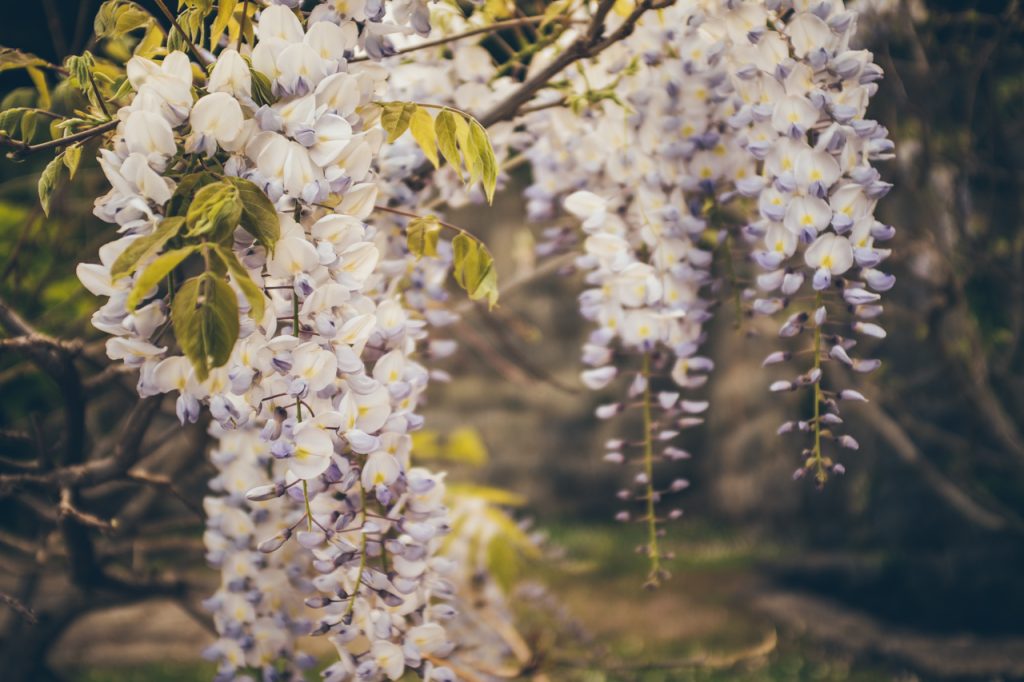 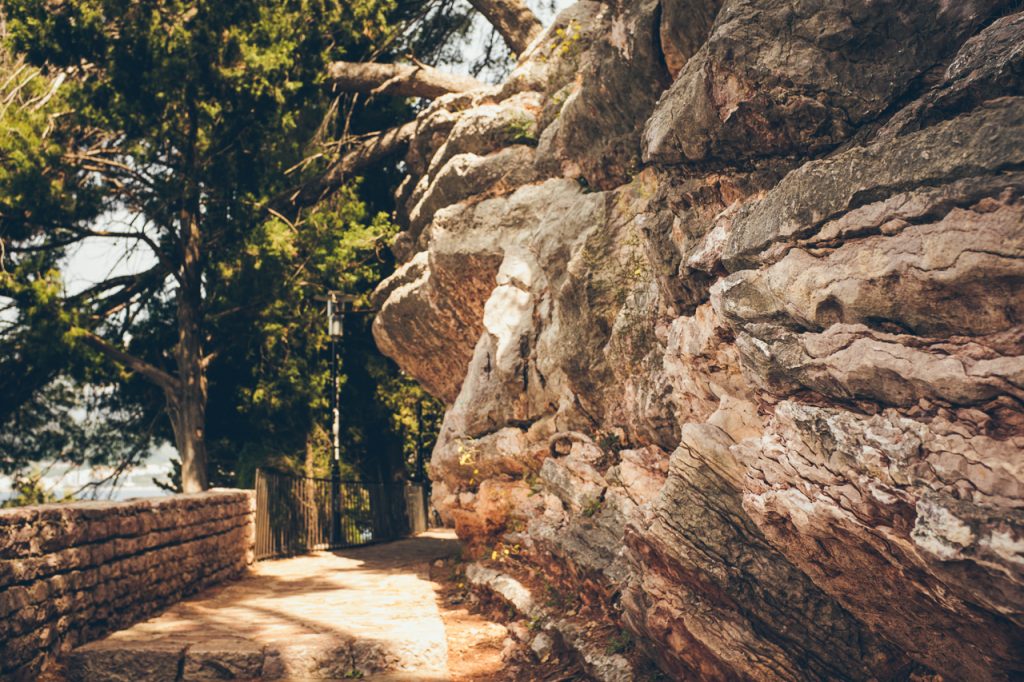 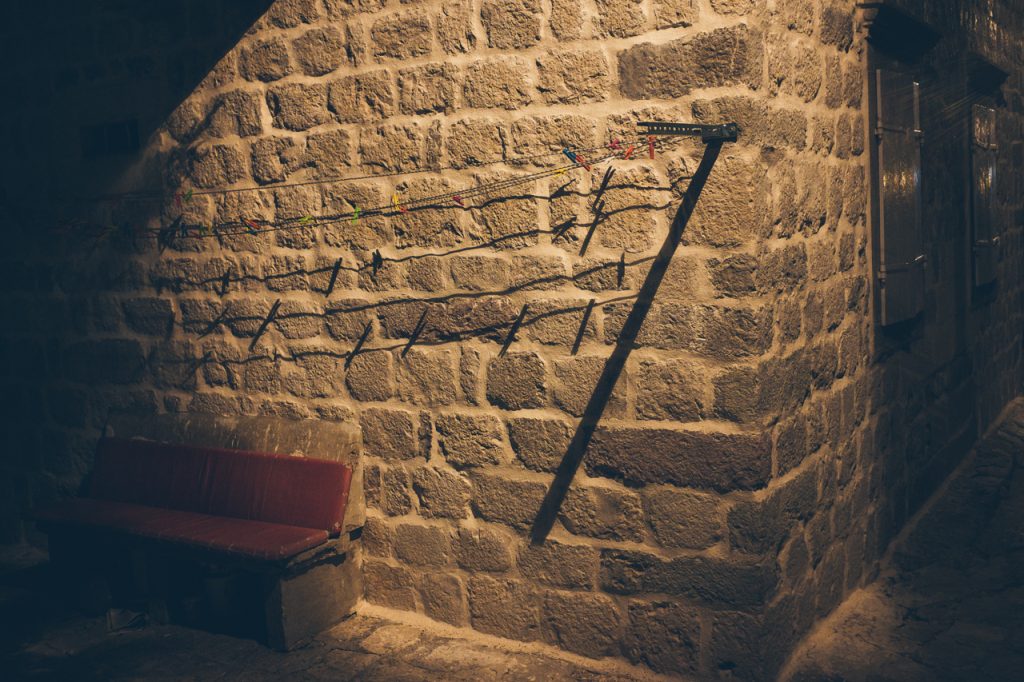 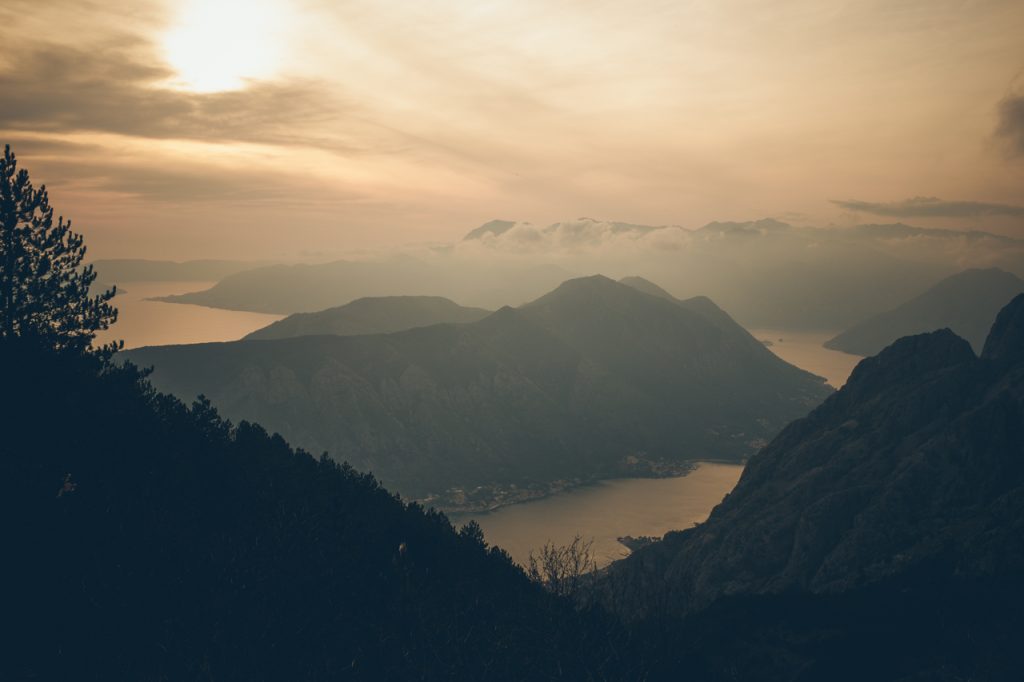 Flight tickets: low-cost airlines fly frequently and cheep between Budapest and Podgorica, the total flight time is one hour.

Transport: we rented a car as we had only three days in the country and didn’t want to loose time with public transportation. But please note that locals drive… like crazy (rule is that there’s no rule) and insurance might be a good idea.

Accommodation: in off season there are plenty of cheap apartments waiting for you, nice and cozy with great view, close to Budva old town.

Food: ligne na zaru (grilled squid) is a must, octopus is also strongly recommended. For meat lovers cevapcica is always an option, there is burek in literally every corner and please don’t miss kuvana kafa. Only keep in mind that you don’t need to steal a spoon to steer it.